⚠️ACT residents who attended the Bathurst 1000 motor race on the weekend must monitor for symptoms of COVID-19 (fev… External link...

There’s no wombat-ter than those who practise physical distancing. When you’re out and about, remember to stay 1.5… External link...

Have a COVID-safe Halloween 🎃 Go trick or treating with people you know #squadghouls 👻 Exorcise caution: if a house… External link...

Over the next several days we're forecasting thunderstorms to develop over much of the state. ⚡ #Thunderstorms have… External link...

RT @BOM_NSW: #Sydneyweather: It will be warm and mostly sunny ☀️ with the slight chance of showers and thunderstorms in the afternoon for…

RT @BOM_au: Weather Update: Thunderstorms are forecast across central and eastern Australia, peaking on Friday and Saturday with a focus on…

Not all ACT Fire & Rescue vehicles are the same. Learn about a ‘pumper’, which is the typical fire truck you would… External link...

Did you catch Big Weather last night? The Orroral Valley Fire was featured in the episode. It highlighted the impor… External link...

ESAHQ is home to our own vehicle maintenance workshop. A team of 12 staff members work 24/7 to ensure all vehicles… External link...

Police are exposed to challenging situations every day. One of my key priorities is the mental health and wellbeing… External link...

RT @ACTPolicing: Today, we remember our fallen police brothers & sisters who made the ultimate sacrifice & died in the line of duty. 4 touc…

Burst water main westbound on Barry Drive at the intersection of Marcus Clarke Street in the City. The road has bee… External link...

We are at a collision at the Bindubi Street / Belconnen Way intersection Aranda. Lanes are closed and traffic is be… External link...

Have your say on the draft guidelines for the next round of the Mobile Black Spot Program by 4 November 2020. Your… External link...

As the next generation of mobile technology rolls out across Australia, we are working with @acmadotgov,… External link...

Did you know we represent Aus at the UN’s Universal Postal Union? This year we spearheaded the Union’s first gender… External link... 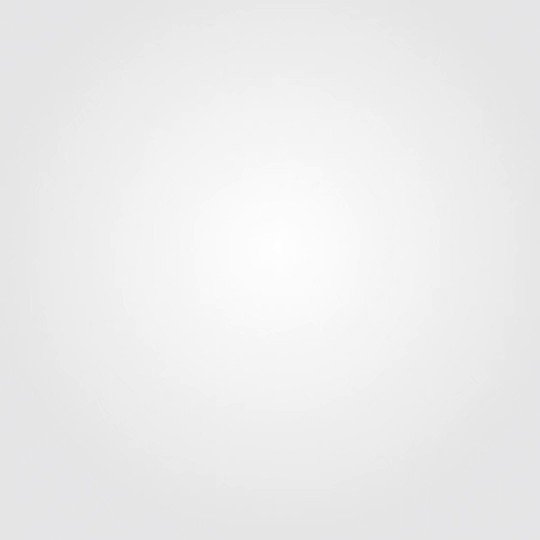 Icon Water are still working at the location. Both lanes of Barry Drive are closed between Northbourne Ave and Marcus Clarke Street heading westbound from the City to Belconnen.

Road closures are expected to remain in place until later this evening. For further updates follow Icon Water.

The community is advised to avoid the area.

ACT Fire & Rescue (ACTF&R), ACT Policing and Icon Water are responding to a burst water pipe at the intersection of Barry Drive and Marcus Clarke Street.

The community is advised to avoid the area.

This Restart a Heart Day learn to Call. Push. Shock.

This Restart a Heart Day learn to Call. Push. Shock.

Every year around 34,000 Australians and New Zealanders suffer out-of-hospital cardiac arrest. Time is a critical factor for survival and for every minute that passes without intervention, the chance of survival decreases by 10 per cent.

This is why Restart a Heart Day is so important.

The annual initiative, held on 16 October each year, educates the community about the importance of learning life-saving skills such as CPR and how to use a defibrillator.

ACT Ambulance Service features in this years’ Council of Ambulance Authorities (CAA) national campaign video with The Governor-General of the Commonwealth of Australia, His Excellency, General the Honourable David Hurley AC DSC (Retd) and Her Excellency Mrs Linda Hurley.


Three simple steps can save a life and everyone is encouraged to learn to Call.Push.Shock.

Call. Triple Zero (000). The sooner you call, the sooner help will arrive.
Push. Start chest compressions as soon as possible by pushing down on the centre of the persons chest hard and fast. Aim for a rate of two compressions per second.
Shock. Send someone to collect the nearest AED if there is one nearby, but do not stop compressions to get it. To use, simply turn on the machine and follow the instructions.

The CAA is hosting a live online event today which will feature an exciting line up of experts of cardiac arrest and representatives from ambulance services. There will also be a training session held each hour.

The community is asked to avoid the area.

Posted about 1 month ago

Posted about 1 month ago

A new light rail stop is coming to Mitchell in 2021 🚋. The new stop will be located at the corner of Flemington Ro… External link...

Have corflute signs you no longer need? They can be recycled for free at special collection points at: • Mitchell R… External link...

A huge congratulations to Palmerston District Primary School's very own CJ Shaw, who has been nominated for the ARI… External link...

RT @ACT_ESA: Anyone can have a cardiac arrest, & anyone can restart a heart. Tarran’s quick-thinking friends saved his life by following 3…

Flight schedules from #Fiji to Australia are limited and can impact upon transit arrangements in Auckland. Contact… External link...

Due to ongoing protests, #Nigeria has imposed state wide curfews in some locations. Stay indoors unless you're an e… External link...

A national strike has been called for 21 October in #Colombia. Demonstrations are likely to start at 9am & could co… External link...