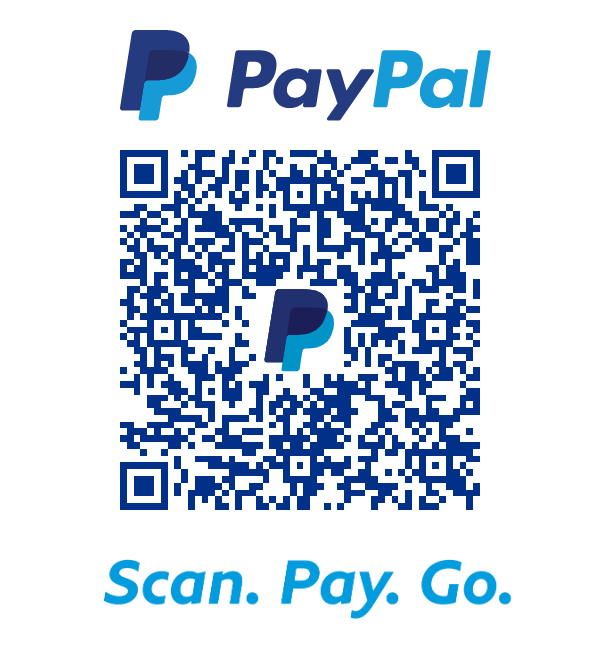 Live: Italy prepares to take Pfizer and AstraZeneca to court over vaccine delay

As two of the major coronavirus vaccine suppliers say they will slow down the rollout, Italy signals it will take legal action. Follow live.

Posted about 1 hour ago

The ABC can reveal detailed plans for a quarantine facility near Toowoomba, west of Brisbane, proposed by the family behind Wellcamp Airport, which they say could be built within weeks.

Posted about 1 hour ago

As the Australian Institute of Sport marks its 40th anniversary, some of Australia's greatest athletes express fear for the future of sport in the country.

With population growth in inner Brisbane and across the Sunshine Coast expected to continue over the next decade, five new state schools are opening their doors this week and even more are in the pipeline.

The mystery of why blue flowers are so rare

Through a bee's eyes, blue flowers are more common than you'd think — and they could be used to monitor environmental health, writes Adrian Dyer.

Half of Australia in Heatwave, Temperature to Hit 40C in Cities

An employee sprays disinfectant on a shopper's hand at Chadstone The Fashion Capital during the Boxing Day sales on December 26, 2020 in Melbourne, Australia. (Naomi Rahim/Getty Images)